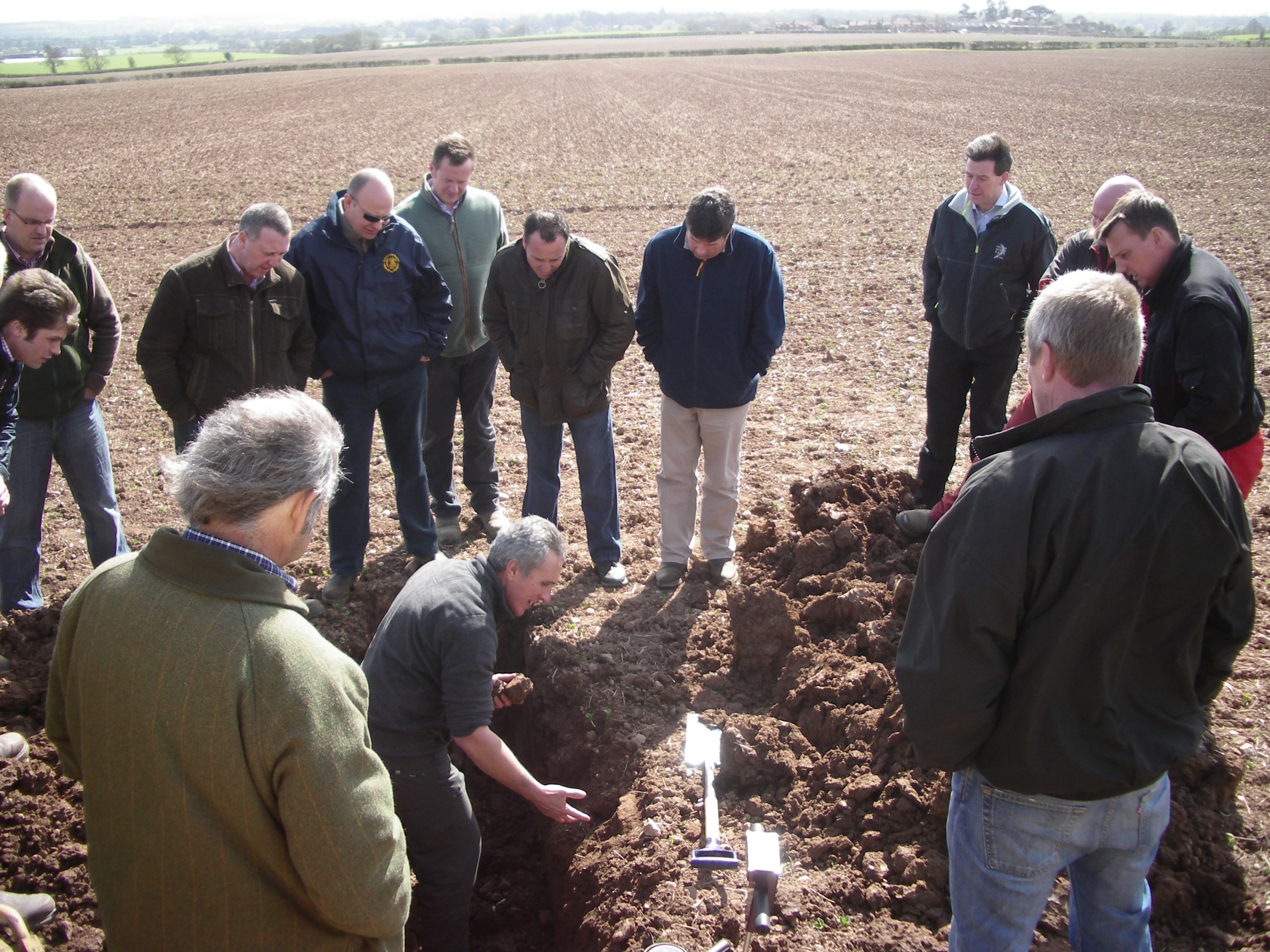 Philip Wright was trained in Agricultural Engineering at Silsoe College, Bedford, gaining an Honours Degree in 1979. He became registered as a Chartered Engineer with the Engineering Council in 1990, and is a Member of the Institution of Agricultural Engineers, the American Society of Agricultural and Biological Engineers and the British Society of Soil Science. Philip was Technical Director of Simba International (now Simba Great Plains), the UK leading manufacturer of cultivations machinery, having been employed there since 1979. During this time Simba won many design awards, including 3 Silver and 1 Gold Award by the Royal Agricultural Society of England. Philip was awarded the Michael Dwyer Memorial Prize for outstanding progress in the Agricultural Engineering Industry by the I AgrE in 1999 and  the Award for Contribution to the Land Based Sector in 2009. Currently held and pending Patents include DD Ring rollers, a Press Cultivator, Reservoir Tillage rollers and Slatted Wing Tines, along with other key machine features. Philip was instrumental in identifying Horsch as a collaborative partner for Simba International Ltd.

Since its establishment, the company now undertakes regular soil structure awareness courses in conjunction with CMI Limited and has provided assessment and measurements of soil compaction and effects to manufacturers including Michelin. Philip is also a part-time lecturer for the BASIS Soil and Water Management Course at Lincoln University. The regular Client base has increased to include Farmers, Agronomists and Machinery Manufacturers both within and outside the Agricultural Industry in UK, Western Europe, Russia, Ukraine and the Southern Hemisphere.