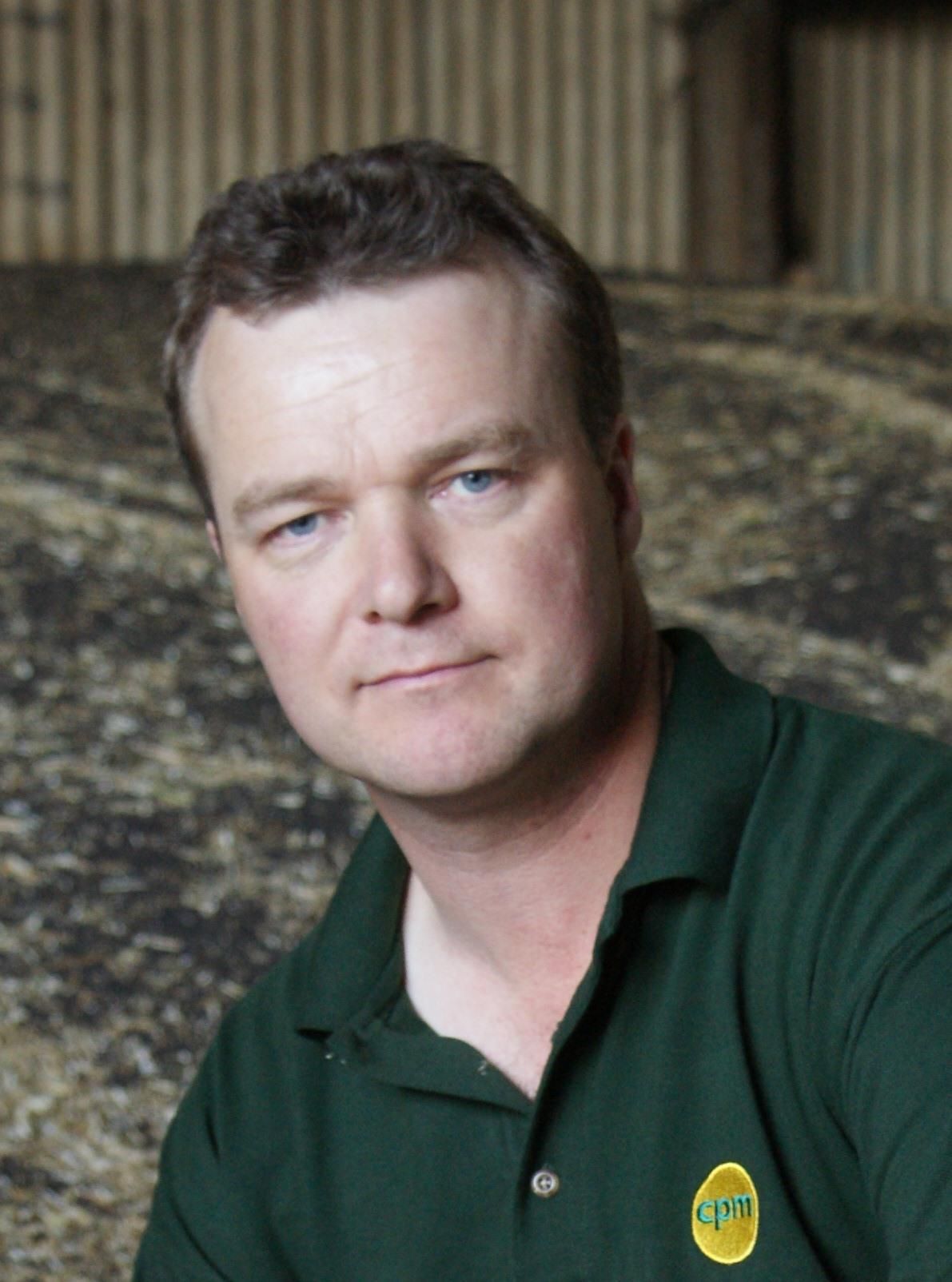 Tom Allen-Stevens has a 170ha arable farm at Faringdon in Oxfordshire and is editor of Crop Production Magazine (CPM). On leaving Royal Agricultural College, he worked as a verifier for Assured Combinable Crops Scheme, before joining Crops as a Technical Writer. He became Arable Editor of FWi, then joined Oxford-based PR company Mistral. More recently, he was Manager of LEAF’s Open Farm Sunday, was a Director and then Chairman of Oxford Farming Conference and has won several farming journalism awards. He has a passion for innovation in farming and leads the Gene-Editing for Environmental and Crop Improvement initiative (GEECI), as well as the British On-Farm Innovation Network (BOFIN), which both seek to put good science into practice and into the hands of farmers. He is married with four children.